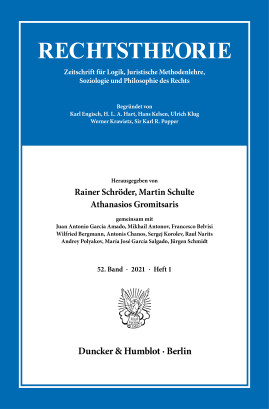 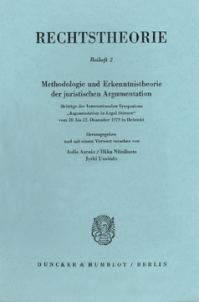 Modern theory of law is a general theory of law and society, which must be compatible with all of the existing legal systems in the social reality of law (including the legal systems that may also be possible pro futuro!). With regard to this social reality of the law, which determines all human experiencing and acting, legal theory, understood as an analytically hermeneutical and social science of action, is exclusively the theory and not the philosophy of law. The dispute of the faculties that must be currently fought in an intra- and interdisciplinary manner by the legal theory cannot be mediated or even decided by philosophy due to a lack of expert competence since the latter – if at all – can only respectively be used to illuminate the (logical, ontological, deontological, anthropological, and other) detail problems, but cannot resolve them.

Above all, general legal theory in a world society that is now growing closer is concerned with (I) encountering the equalization of national law with the law in general and (II) avoiding the errors of a purely philosophical and moral legal concept (natural law, rational law, philosophical theory of principles or the like) and a strictly analytical (“reasonable”) jurisprudence, as well as (III) overcoming the misjudgements of a purely historical and socioeconomic legal concept (“Historic School”). In view of the constantly growing possibilities of normative communication, especially those of the law and the multitude of state-organized legal systems, this international journal serves the basic jurisprudential research, the comparison of methods and theories, and the structure and expansion of a modern structure theory, especially the legal theory of norms and action. 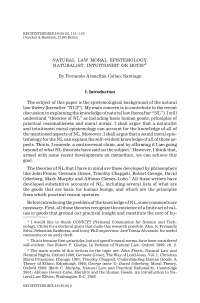 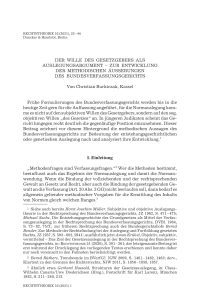 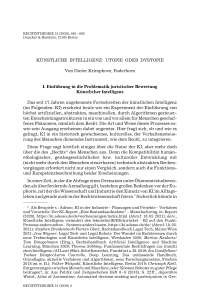 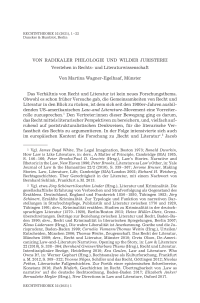